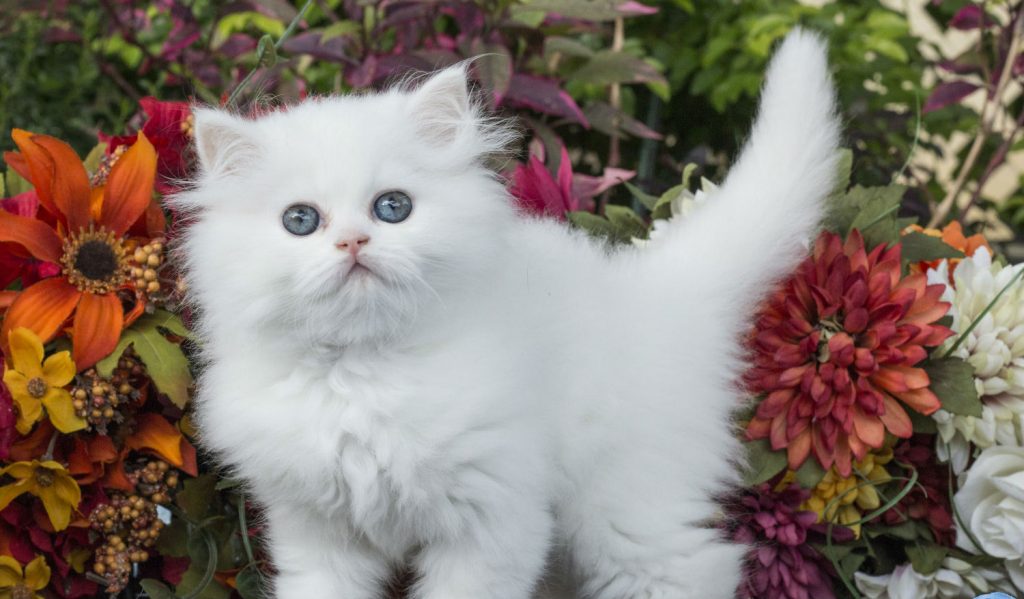 We take health very seriously. The health of our kings and queens is of paramount importance because it impacts the health of their offspring. Our goal is to produce happy, healthy Persians that are well-mannered and long-lived.

Per our experience, the conformation that leads to the least amount of tearing and breathing issues in short doll faces, extremes and flats includes:

* Eyes spread wide apart
* Eyes that are small to medium in size
* Eyes must be recessed into the head (not buldging)
* The nose holes must be broad to ensure the largest nasal ducts possible for air intake
* The nose leather most be wide, not pinched or stenotic.
* The nose, if on a flat face, must at a minimum be at the same plane as the forehead, not concave or inverted.

Careful examination of phenotype and following strict breeding protocols may produce flat or extreme faced cats with minimal tearing and no breathing issues.

“The modern brachycephalic Persian has a large rounded skull and shortened face and nose. This facial conformation makes the breed prone to breathing difficulties, skin and eye problems and birthing difficulties. Anatomical abnormalities associated with brachycephalic breeds can cause shortness of breath.[45] Malformed tear ducts causes epiphora, an overflow of tears onto the face, which is common but primarily cosmetic. It can be caused by other more serious conditions though. Entropion, the inward folding of the eyelids, causes the eyelashes to rub against the cornea, and can lead to tearing, pain, infection and cornea damage. Similarly, in upper eyelid trichiasis or nasal fold trichiasis, eyelashes/hair from the eyelid and hair from the nose fold near the eye grow in a way which rubs against the cornea.[46] Dystocia, an abnormal or difficult labor, is relatively common in Persians.[47] Consequently, stillbirth rate is higher than normal, ranging from 16.1% to 22.1%, and one 1973 study puts kitten mortality rate (including stillborns) at 29.2%.[48] A veterinary study in 2010 documented the serious health problems caused by the brachycephalic head.[49]”

There are Persians that do not suffer from  this malady. They are typically referred to as ‘Doll-face Persians’. Our goal at Ethereal Persians is to promote the breeds health in an ethical and sustainable way.