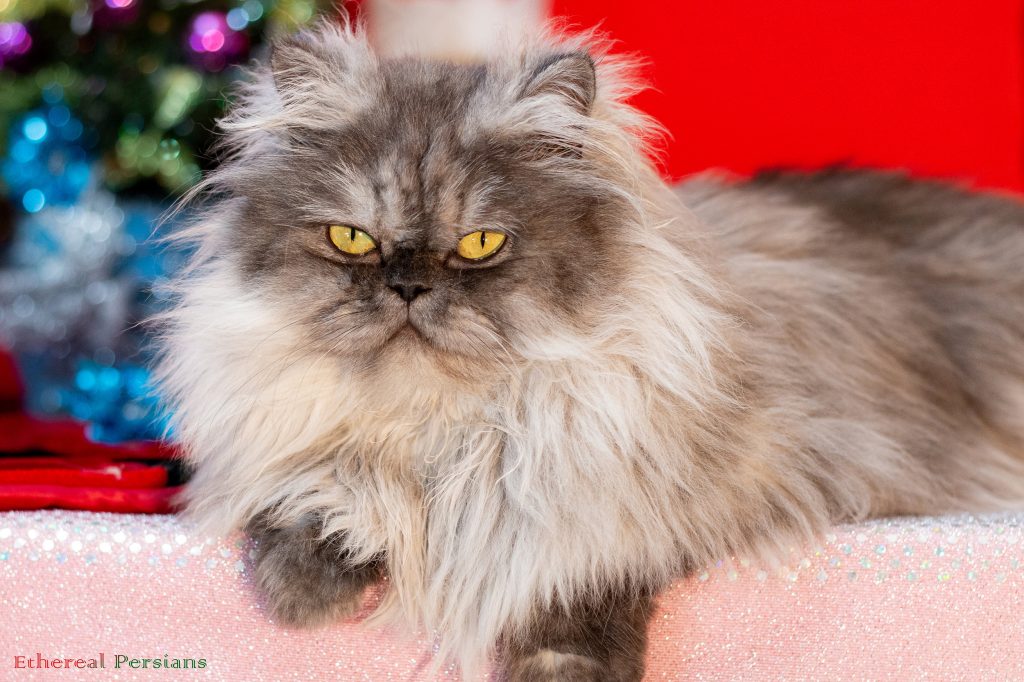 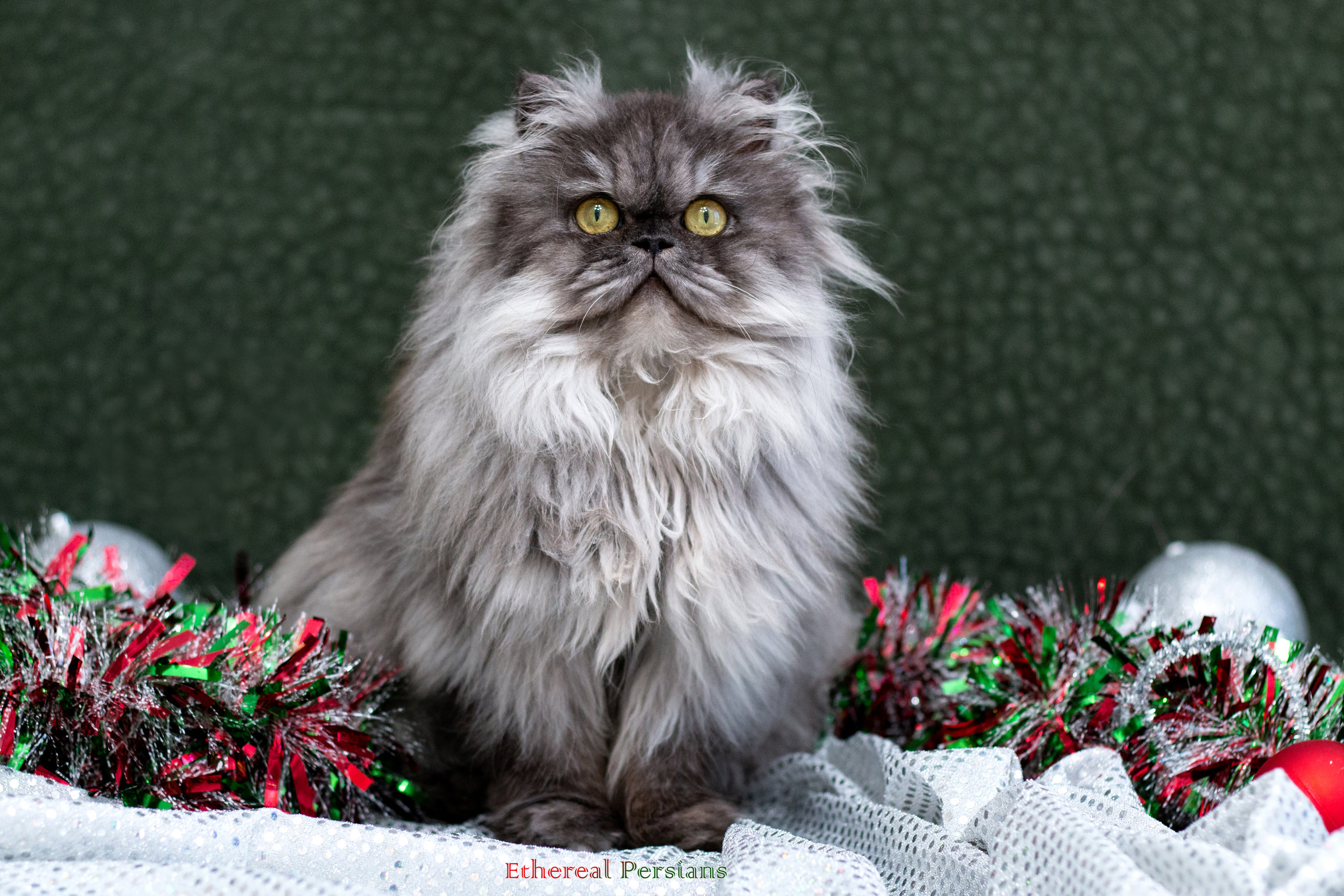 Shaila was the first female Persian to ever live in our home. She came to us as a wee 2-month-old kitten, back in 2016. She looked like a stuffed animal with long dense cottony hair pointing in every direction, hiding a little flat face that I could not stop gawking over! She had a very independent attitude from the start. She would allow us to pet her and pick her up but she would most enjoy interactive games we played with her. She would die over a squeaky mouse on a string! We would delight in watching her play and frolic. Her color has always been uniform, rich in different tones of gray. She was and remains a confident, independent cat. She is content to be admired from afar but will just as easily lick your face if you come too close. In time she has produced the most amazing kittens ever, with dreamlike personalities. More so, every litter she has contains around 9 kittens, which is unheard of for this breed. Shaila truly is an astounding dream maker! 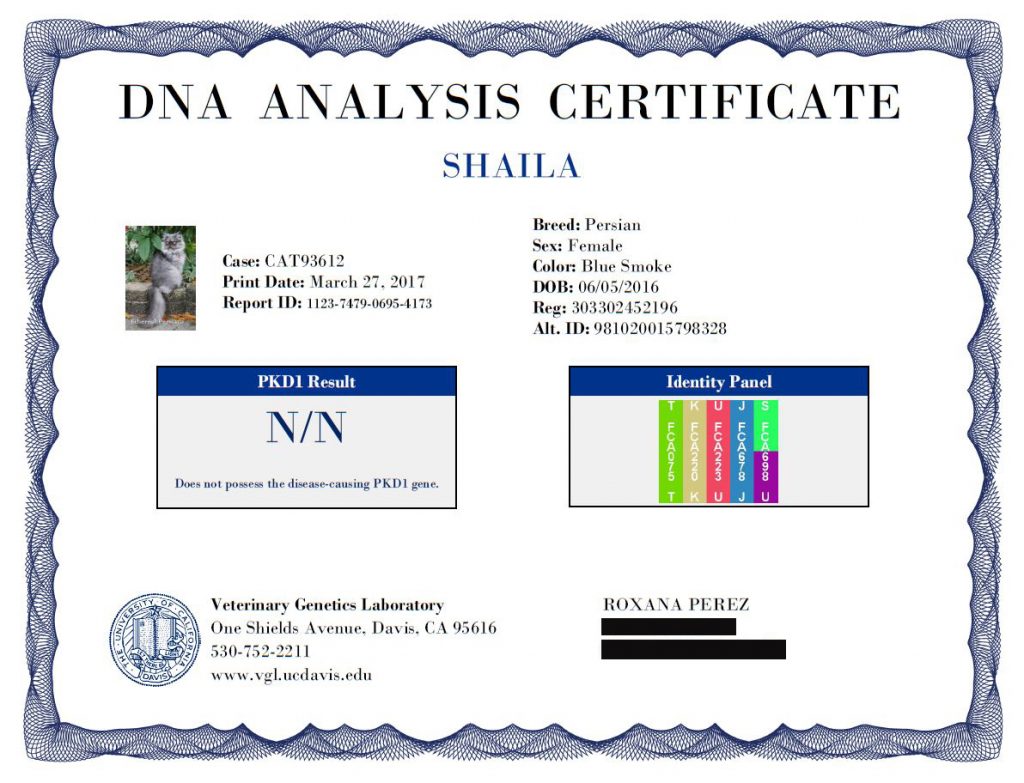 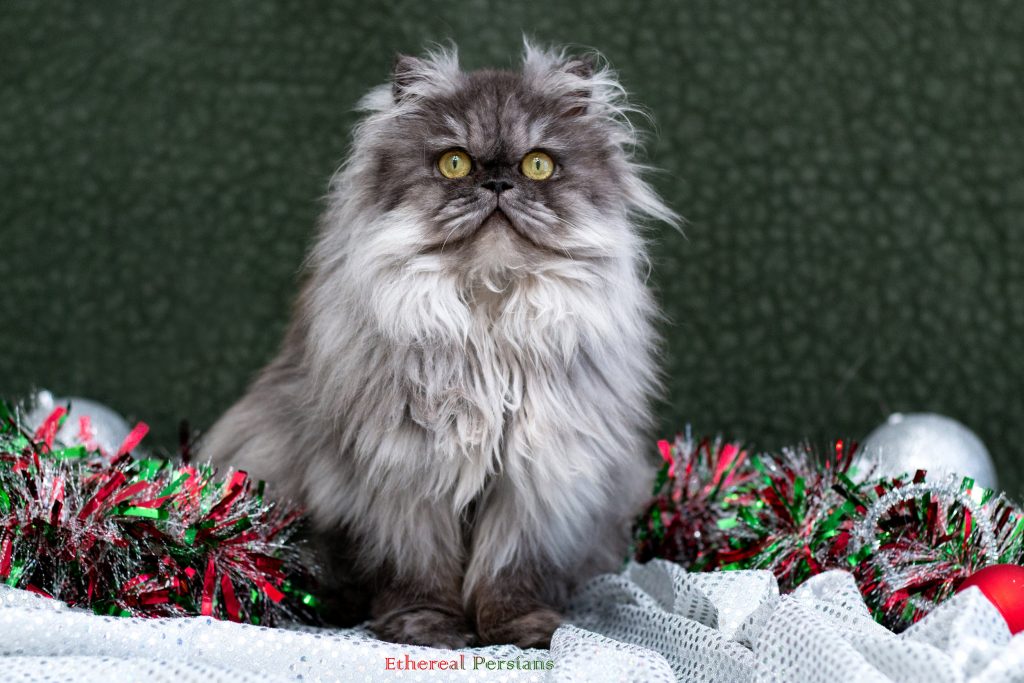 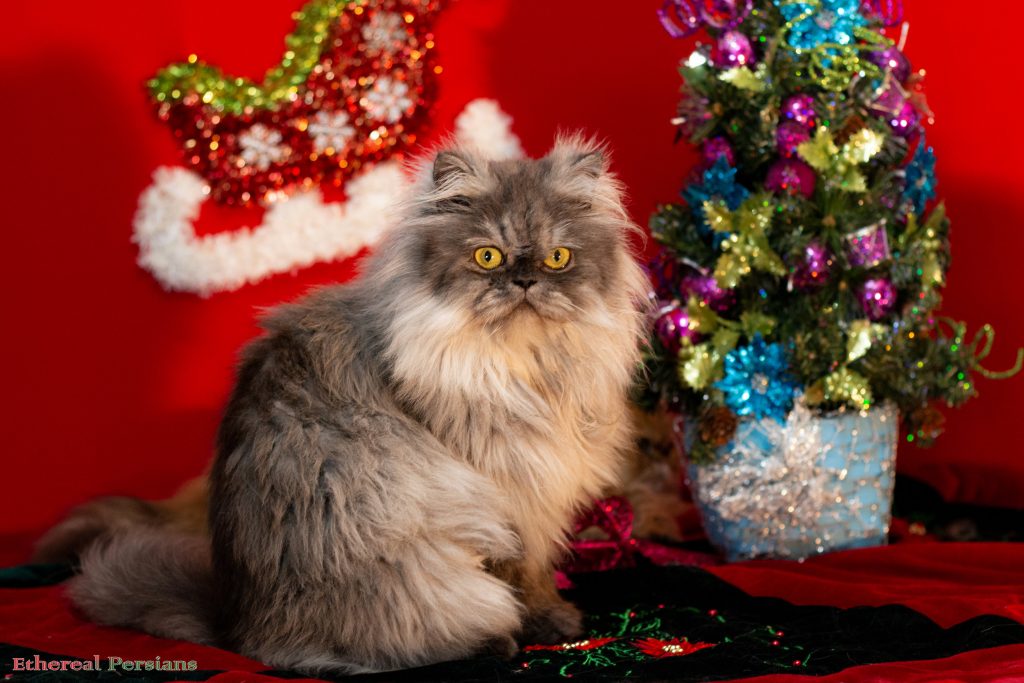 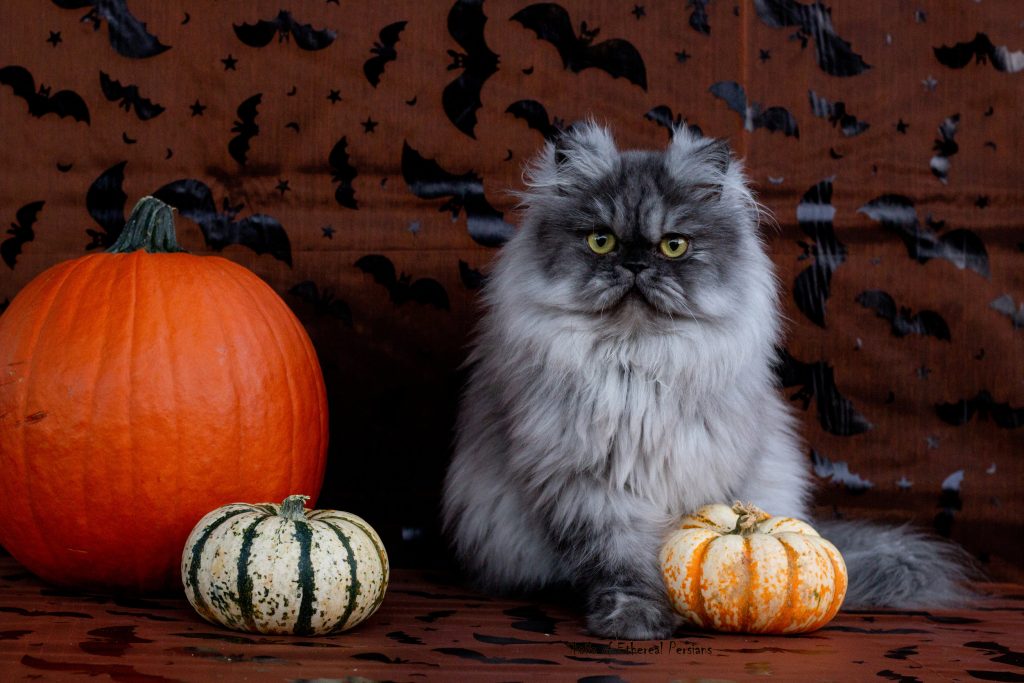 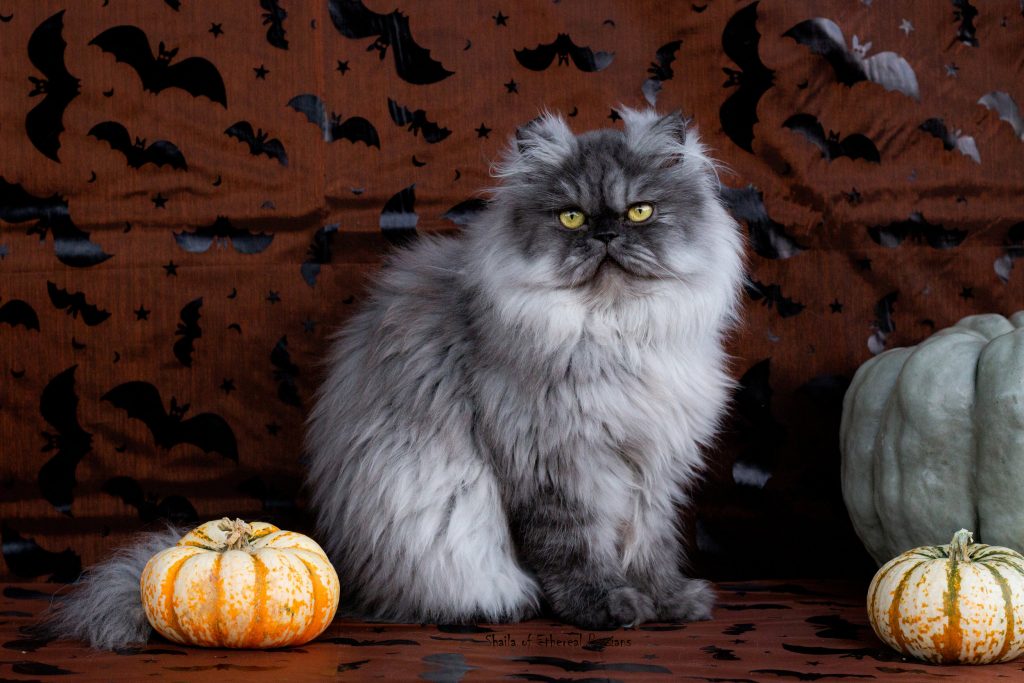 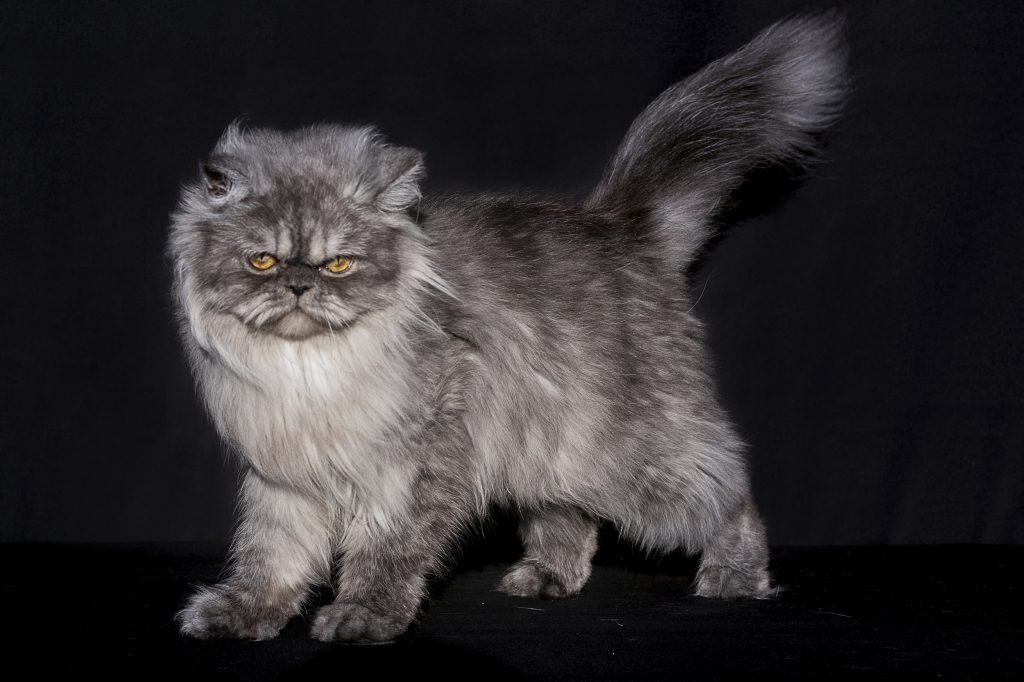 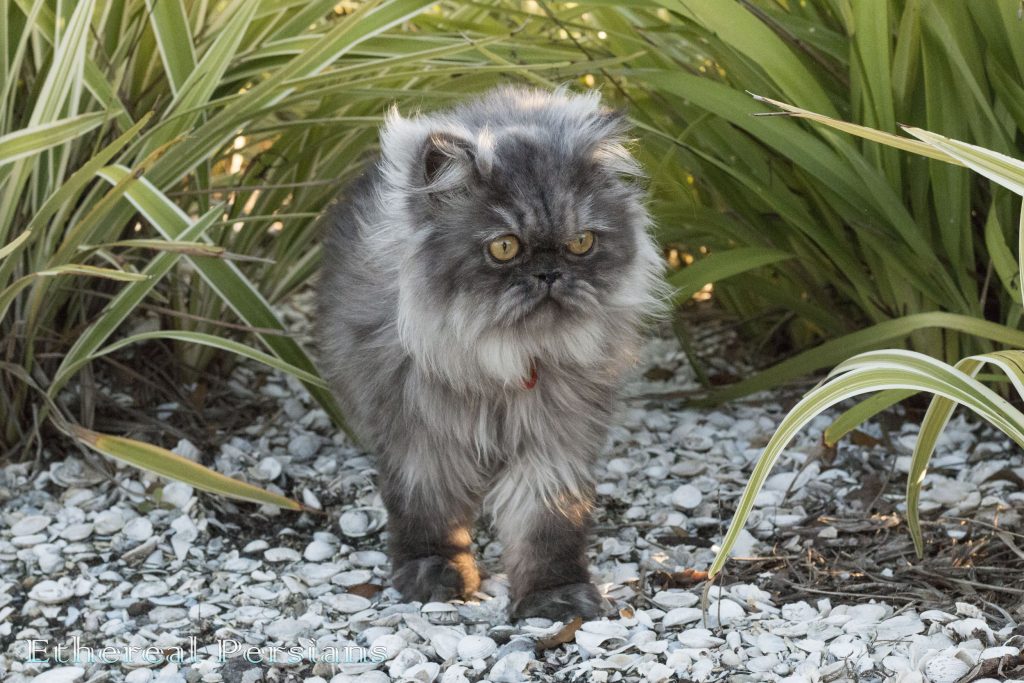 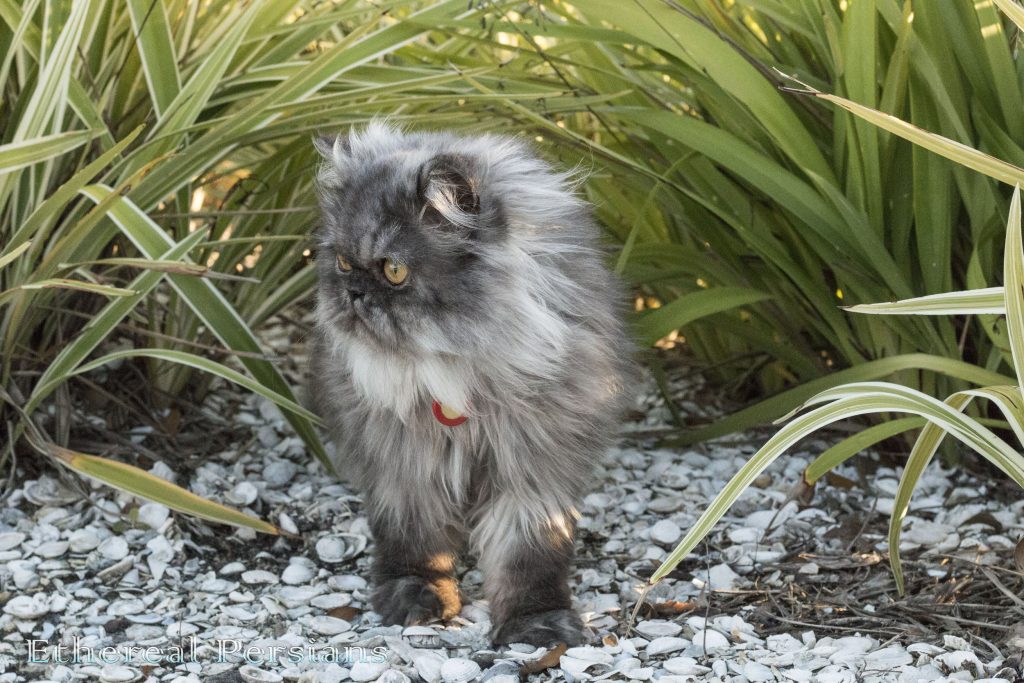 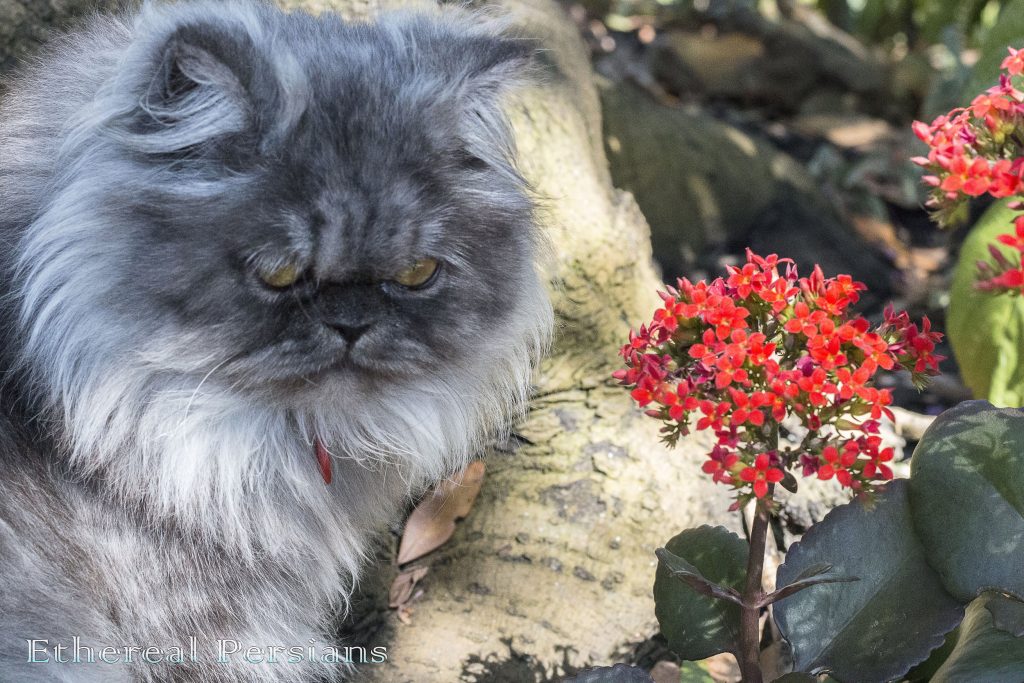 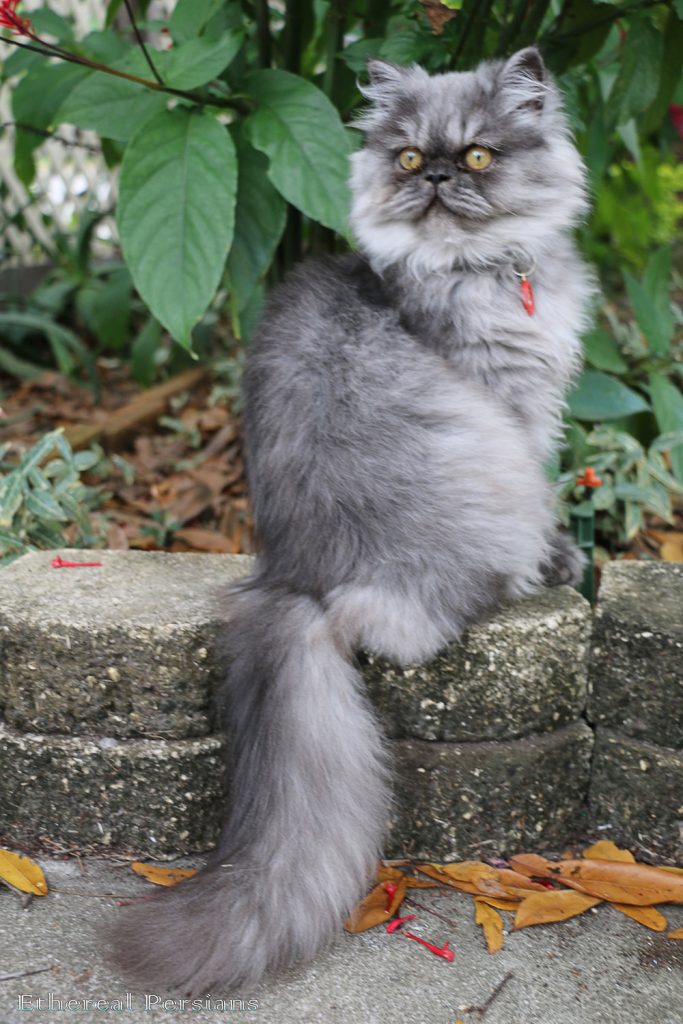 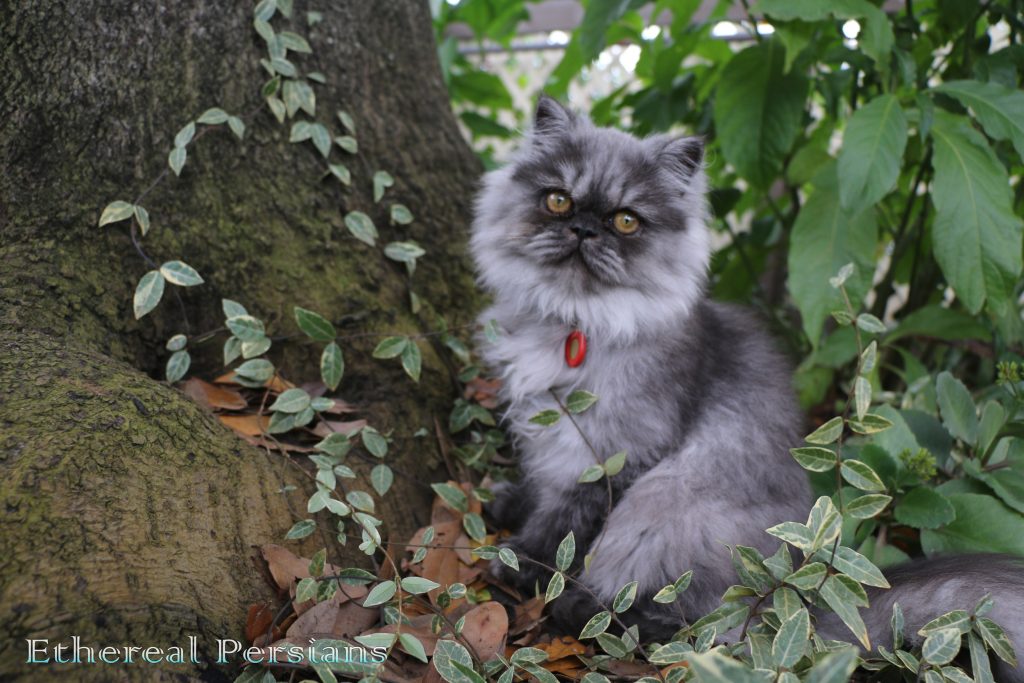 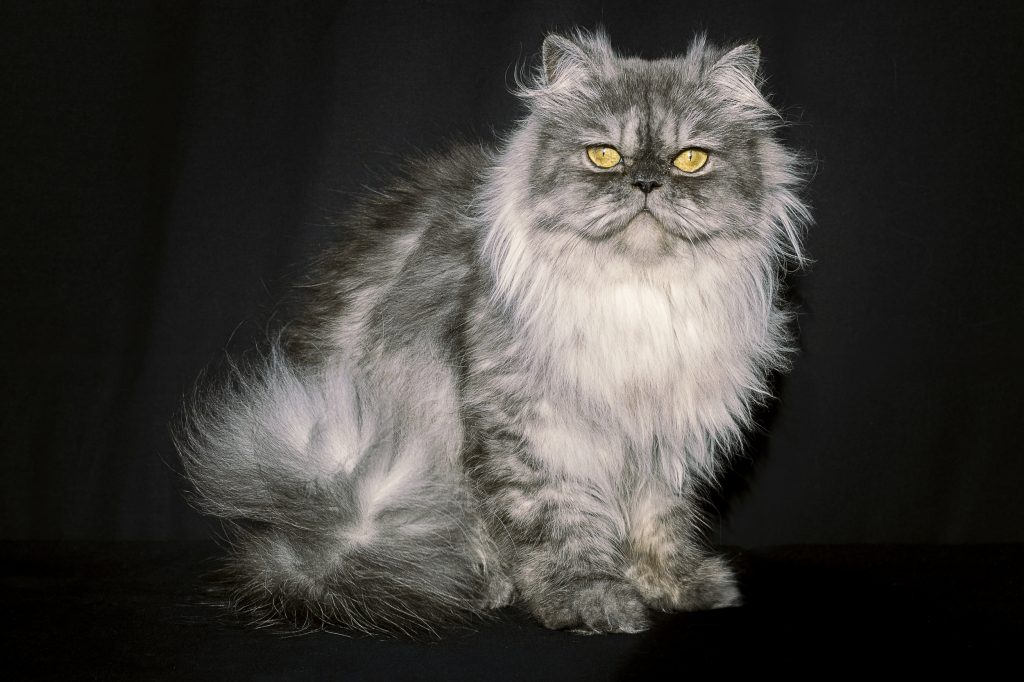 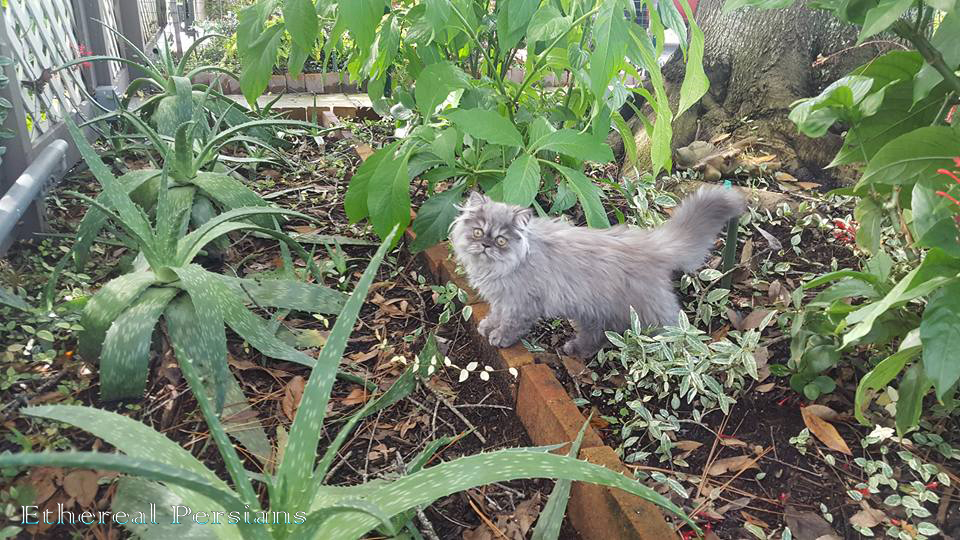 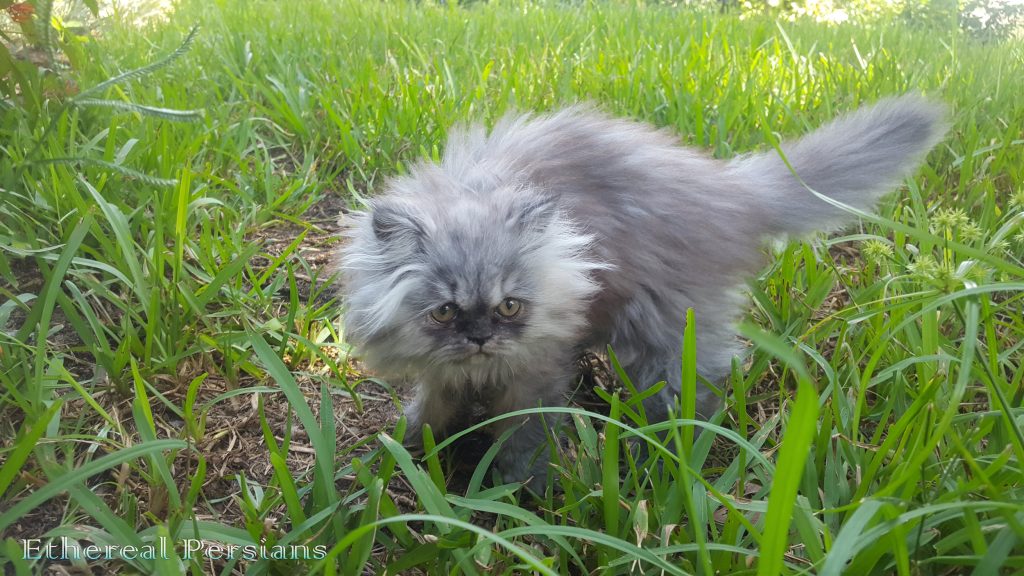 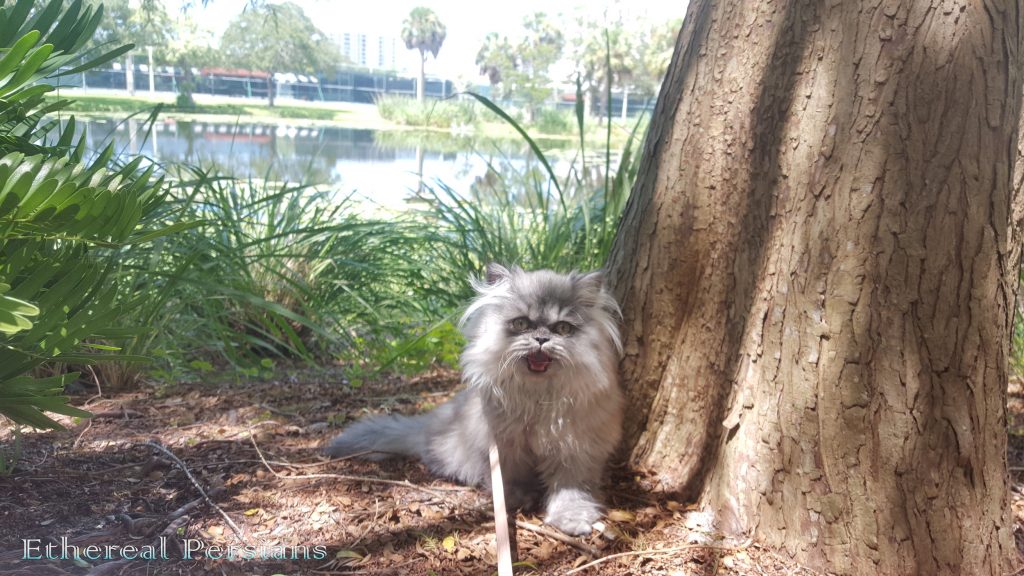 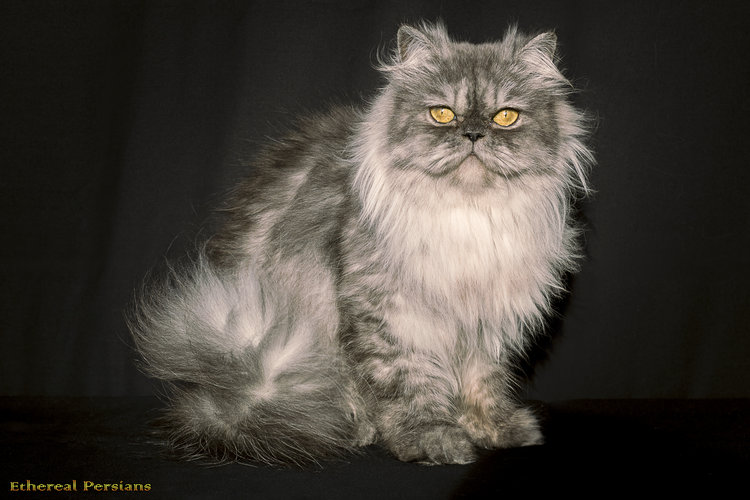 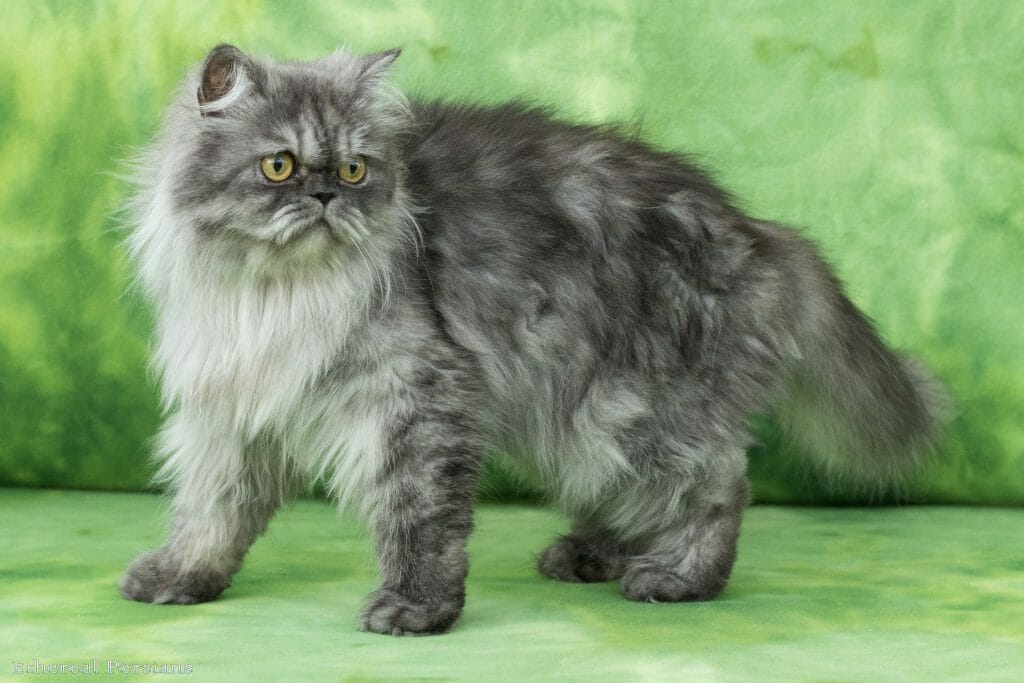 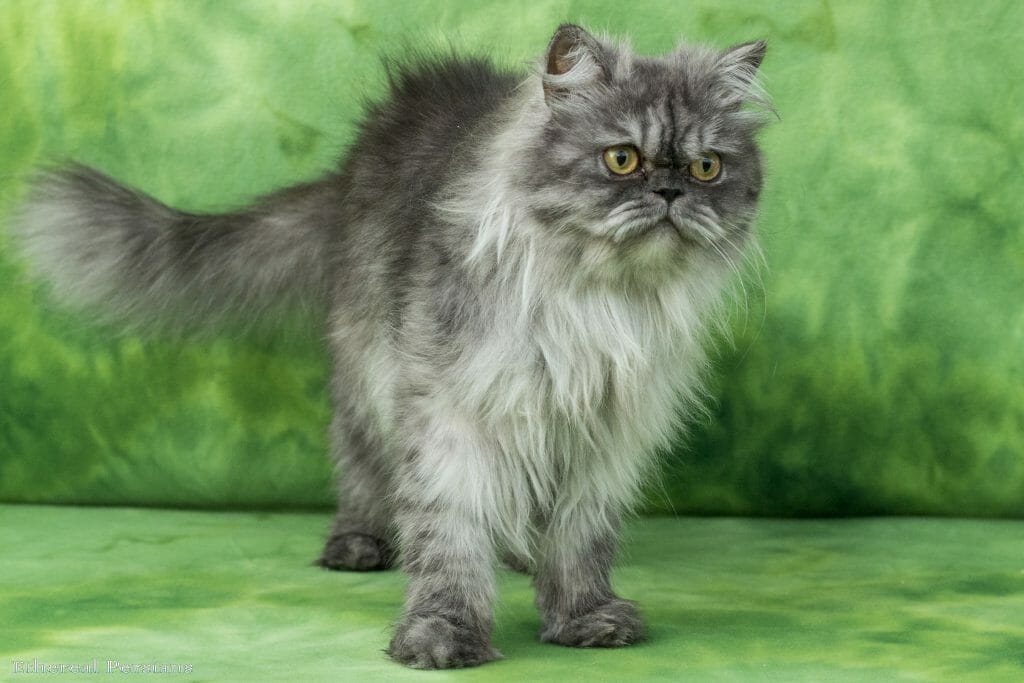 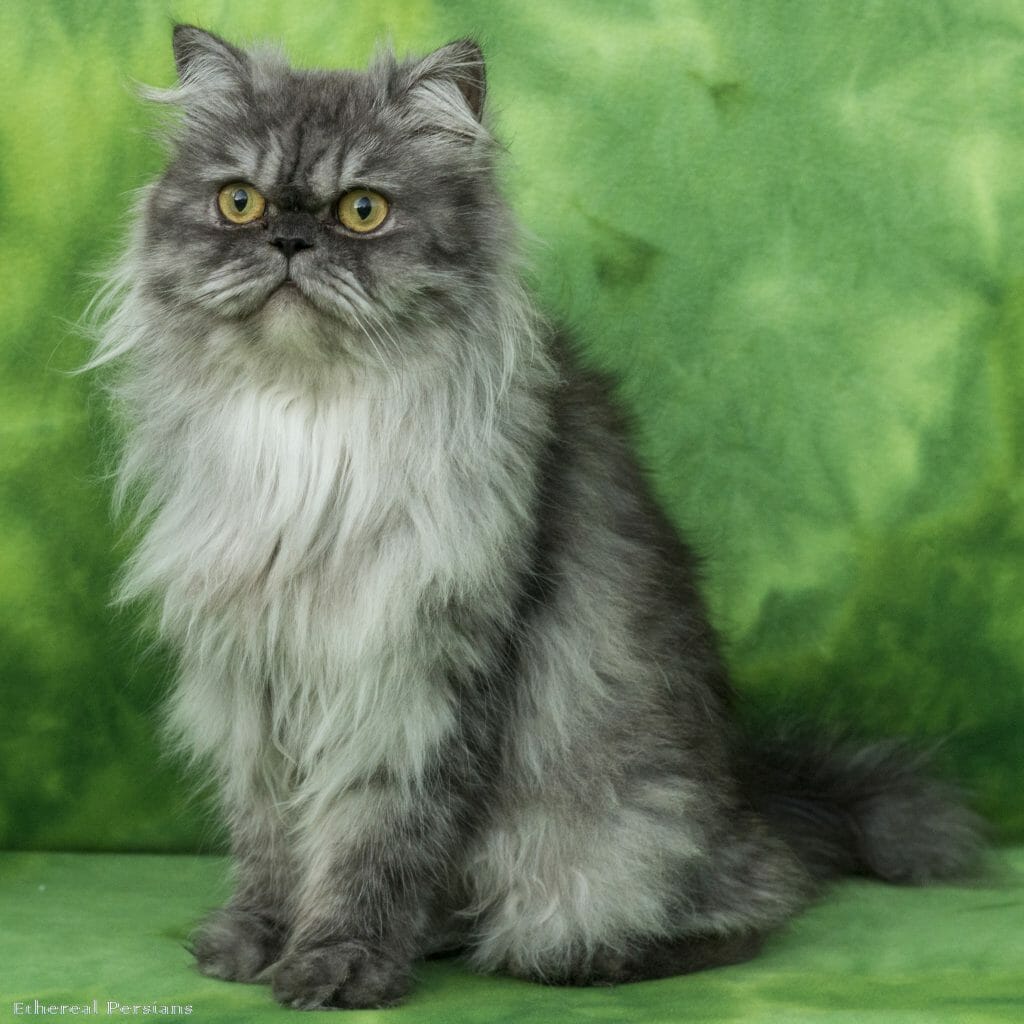